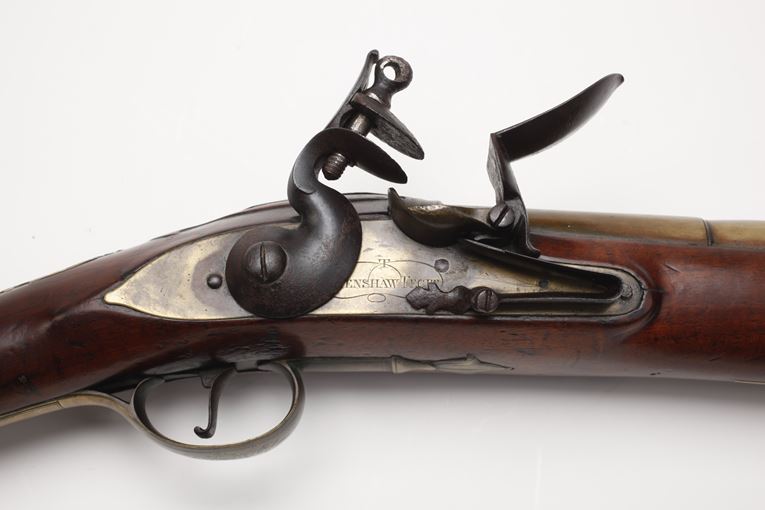 The absence of swivels on this piece helps identify it as a Sea Service arm.