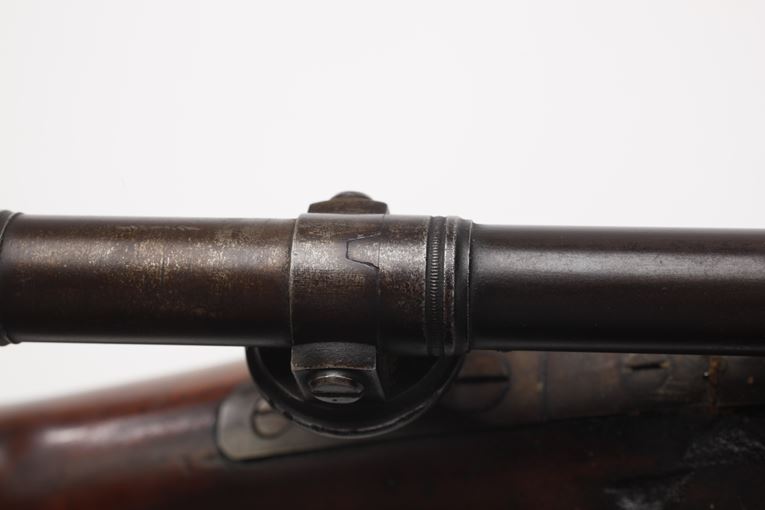 Scope-sighted sharpshooter rifles were difficult to load, but yielded long-range accuracy. Both U.S. and Confederate armies employed sharpshooters armed with rifles of this type for long-range shooting, including fire against enemy officers. Major General John Sedgwick, commander of the Union Army's Sixth Corps, was killed by a Confederate sniper at the Battle of Spotsylvania, Virginia on May 9, 1864.