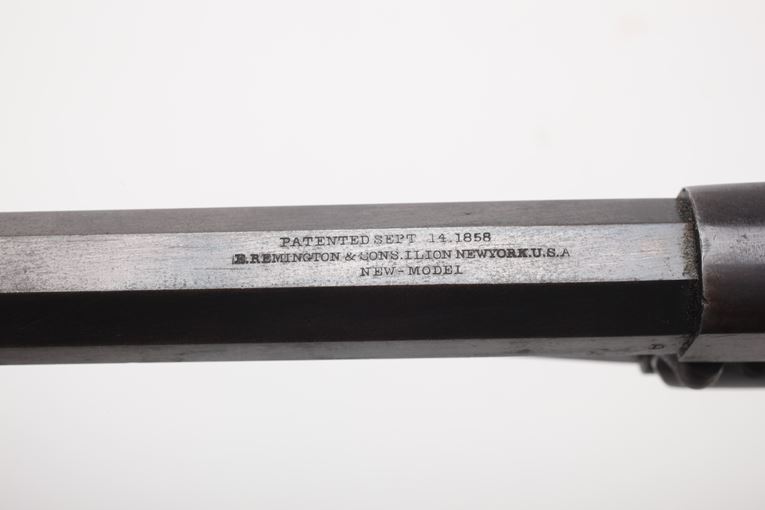 The Remington New Model Army was the chief competitor to Colt's Model 1860 Army revolver. Over 100,000 were purchased by the U.S. government, and 1,000 were obtained under contract by the State of New Jersey. These popular sidearms were also available to civilians through private purchase. The total quantity made c. 1863-1875 is estimated at approximately 122,000. After the Civil War, many New Model Army revolvers were converted both by Remington and by private gunsmiths to accept metallic cartridge ammunition.