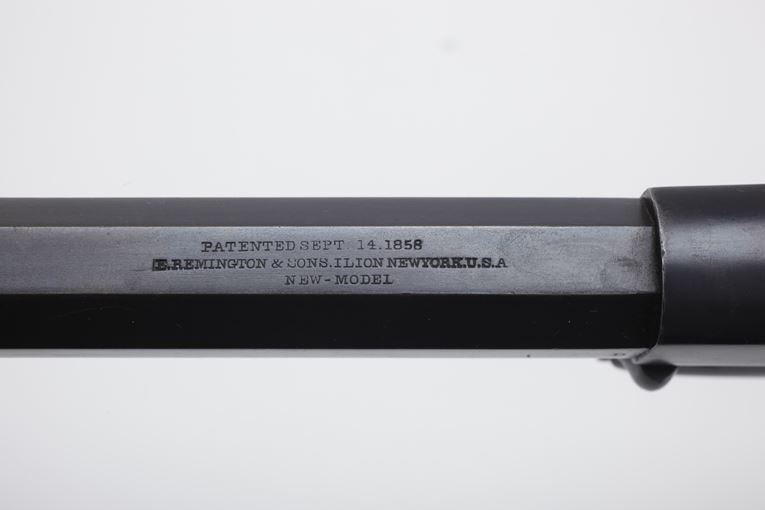 
Remington ranked second only to Colt in terms of revolvers purchased by the U.S. government for issue during the War Between the States. In addition to Federal purchases, the State of New Jersey also bought 1,000 for use by her troops. Famed scout and Indian fighter William F. "Buffalo Bill" Cody carried a New Model Army revolver, and an ornate presentation version was given to Union General George Meade, Army of the Potomac commander and hero of Gettysburg. The New Model Army was the last .44 caliber percussion pistol manufactured by Remington, and many of these were converted at the factory to accept metallic cartridges. Many Remingtons, both conversions and percussion, saw service on the frontier in the post-war years.