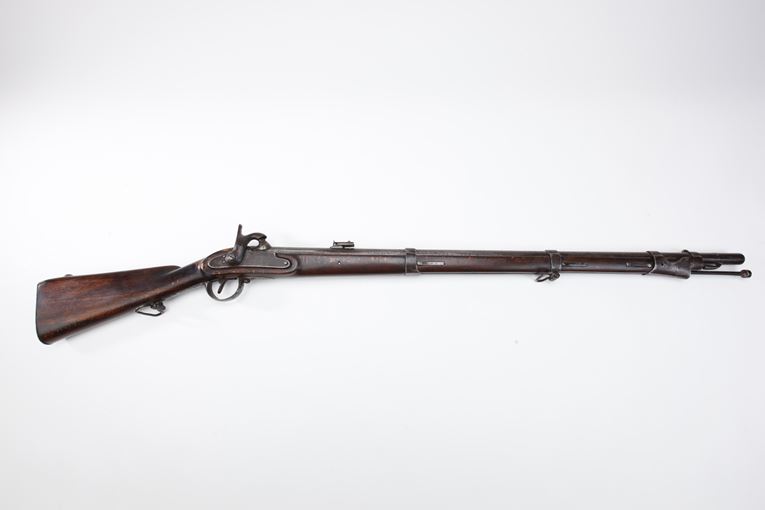 When war finally came, Blue and Gray were faced with arms shortages as troops took the field. Desperate purchasing agents in Europe bought thousands of muskets to supplement stockpiles. While both sides were able to obtain high quality arms from European sources, many foreign suppliers found a ready market, and charged high prices for obsolete arms. Upon later examination by ordnance officers, many of these were condemned as unusable. A commentator aptly described this situation: "In short, the refuse of all Europe passed into the hands of American volunteers."