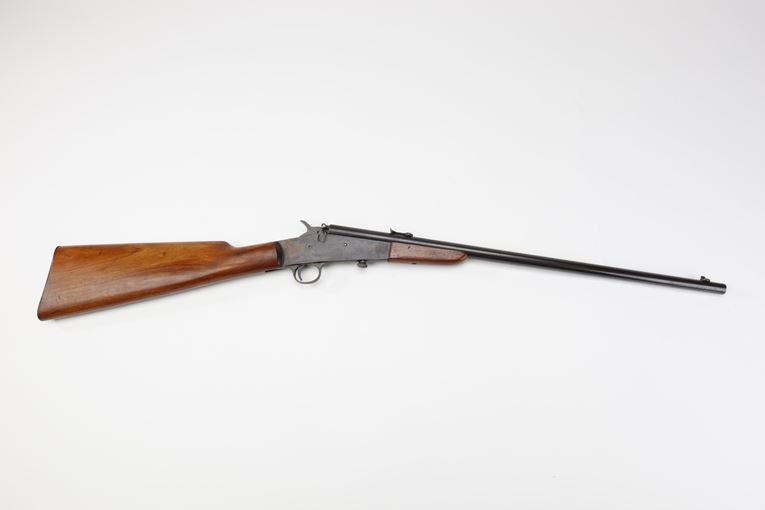 By 1828, he had established his own forge in Ilion, and he soon came to dominate the local trade, producing over 8,000 barrels per year for gunsmiths who would do final rifling and fitting. In 1844, Remington's oldest son, Philo, joined him in his business. This was reflected in the firm's name, which became E. Remington and Son. By the mid-1850s, his two other sons, Samuel and Eliphalet III, had also joined the company, and the name changed yet again. In addition to gun barrels, E. Remington and Sons also manufactured plows, mowing machines, cotton gins, and firefighting equipment. In later years, their product line expanded to include bicycles, sewing machines, and typewriters.

Remington's involvement in the manufacture of completed firearms came in 1848, when the company received a contract for the completion of 1,000 Jenks breechloading carbines for the U.S. Navy. In addition, Remington took over a defaulted contract from another manufacturer for the production of 5,000 U.S. Model 1841 "Mississippi" rifles. The business expanded through the 1850s, and handgun production began in 1857 with the introduction of the Remington-Beals pocket revolver. The coming of the Civil War naturally brought about a dramatic increase in the demand for firearms, and Remington's production also increased to keep pace. During this period, the company manufactured both .36 and .44 caliber revolvers, as well as Model 1863 Percussion Contract Rifle, popularly known as the "Zouave" rifle.