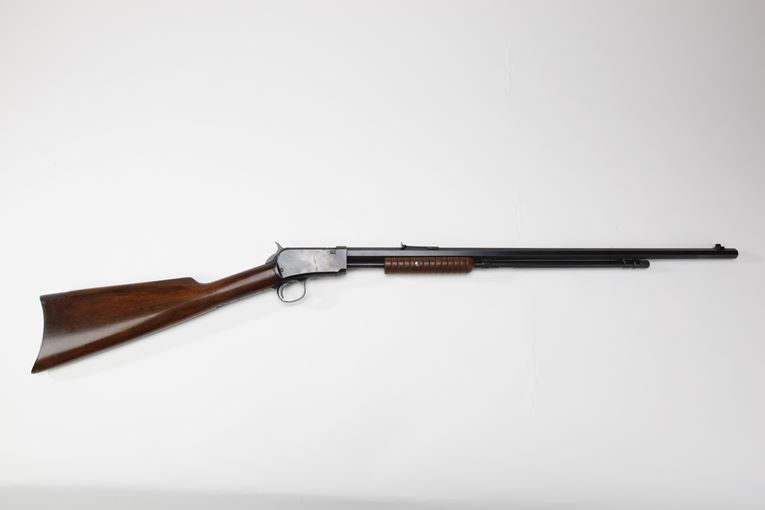 Production of this model ceased in 1941 with serial no. 849100. This rifle was apparently one of the last made that year.