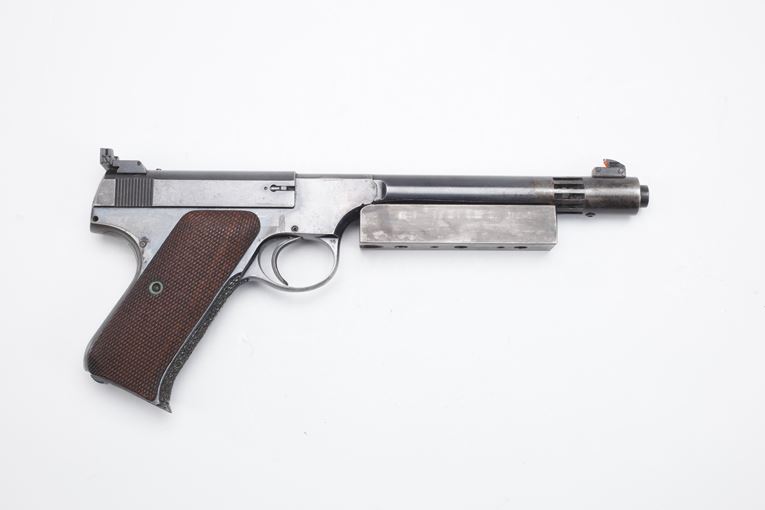 The company's assets were sold at auction, and Colt turned his attention to other areas, including the use of electric current from galvanic batteries to detonate underwater explosive mines. The U.S. government was sufficiently interested in this idea that Colt received funding to continue his work for possible use in harbor defense.

He established a new factory in Hartford during that same year, and began production of a smaller, lighter .44 caliber revolver. These so-called "transitional Walkers" were followed by the First, Second, and Third Model Dragoon revolvers, as well by as the Baby Dragoon, the Model 1849 Pocket Revolver, and the Model 1851 Navy Revolver. Many of these guns saw service through the Civil War and beyond. The discovery of gold in California stimulated the demand for firearms, and Colt also received orders from Russia and Turkey during the Crimean War. He expanded his operations to England, operating a manufacturing plant in London between 1853 and 1857. By this time, Colt operated the world's largest private armory, and he had introduced standardized production, division of labor, and assembly-line mass-production methods to his factory.