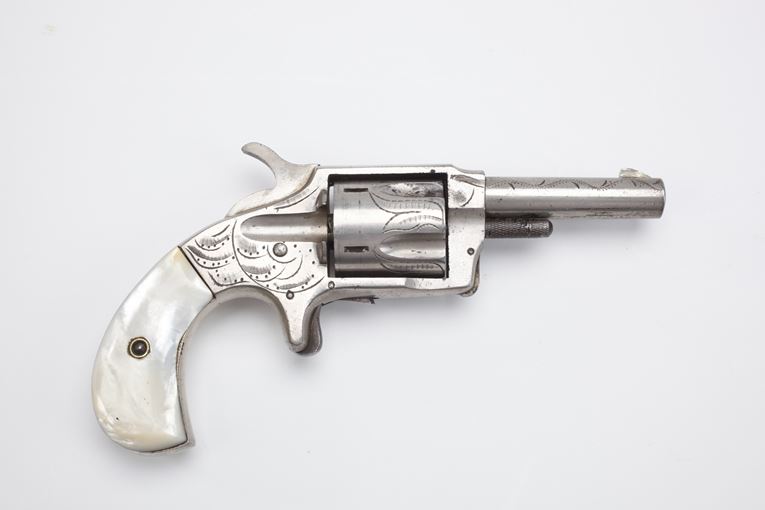 These pistols were manufactured for and marketed by various companies after the expiration of the Rollin White cylinder patents. While none bear the Prescott name, they are identifiable from various common features. The Prescott Pistol Company manufactured pistols c.1873-1875.