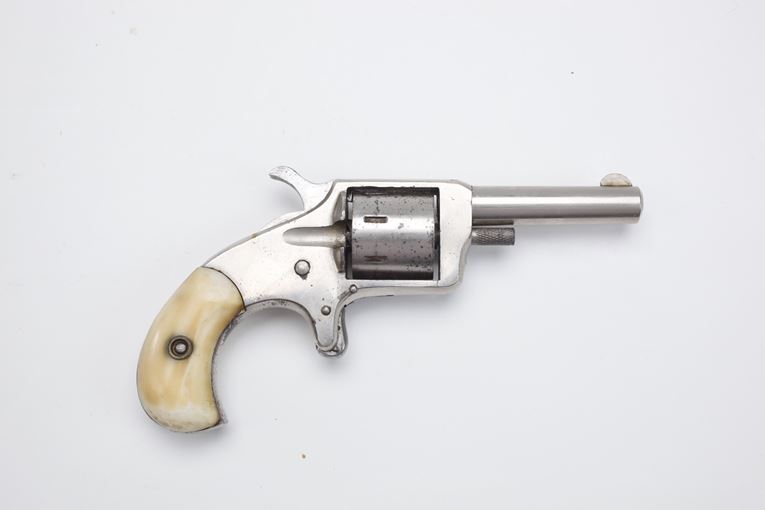 This revolver was manufactured by Hopkins & Allen under the Scott brand name. SN 8091