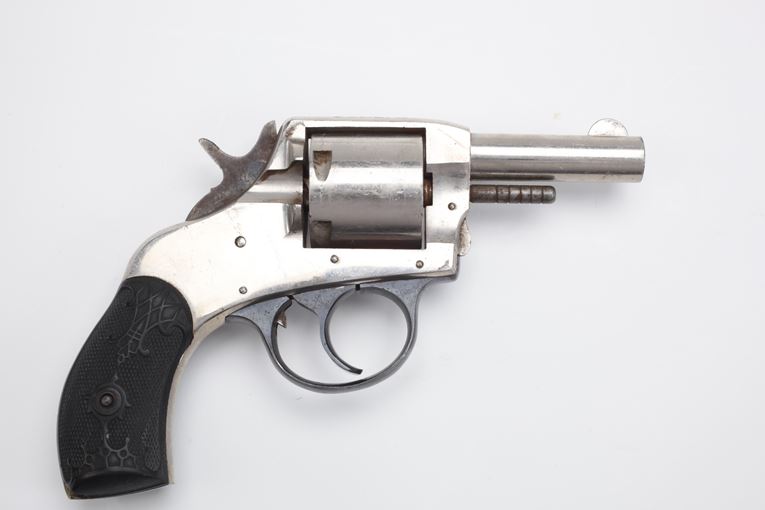 This revolver was manufactured by Harrington & Richardson under the Victor brand name. SN 14915