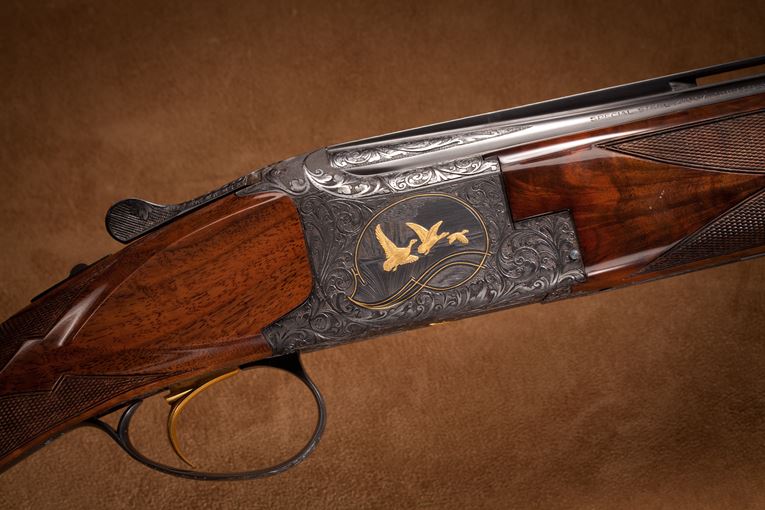 FN was then a young company in dire need of products to produce. Browning's automatic shotgun revolutionized the hunting market. This same shotgun was later produced in in the United States by Remington, as their Model 11. Still later, variants of this shotgun were produced by almost all of the large shotgun manufacturers, including Savage, Franchi and Breda.