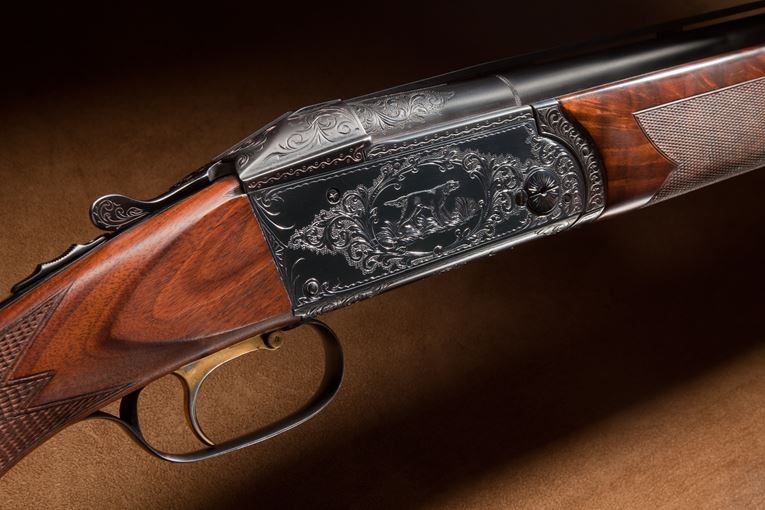 In May 1930, Remington began design work on what was to become the first machine-made over-under shotgun ever built in America.  \It would be named the Model 32 and it was the brainchild of Crawford C. Loomis, who began his career at Remington in 1912.

When it first appeared on the market in March 1932, the new Remington was greeted as the herald of a new age. F.C. Ness, writing in the May 1932 issue of The American Rifleman, had this to say: "Its advent marks the beginning of a new era for shotgun enthusiasts because the low price achieved at last places the over-and-under type of gun within the range of the average gunner."