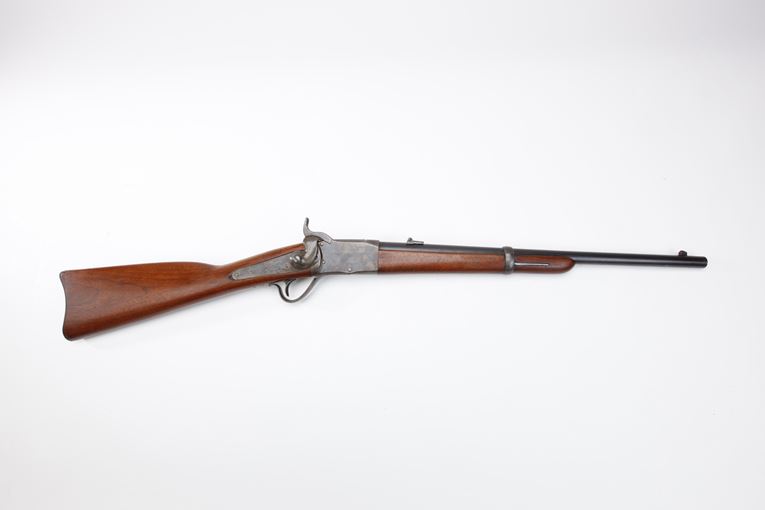 Although the Peabody was developed during the Civil War and a few were entered in the 1864 trials, large-scale production of the Peabody carbine and rifle came too late to see action in that conflict. Many were purchased for use by state militia or by foreign armies.

Peabodys were used for covert activities by each side because they had not been adopted by either.