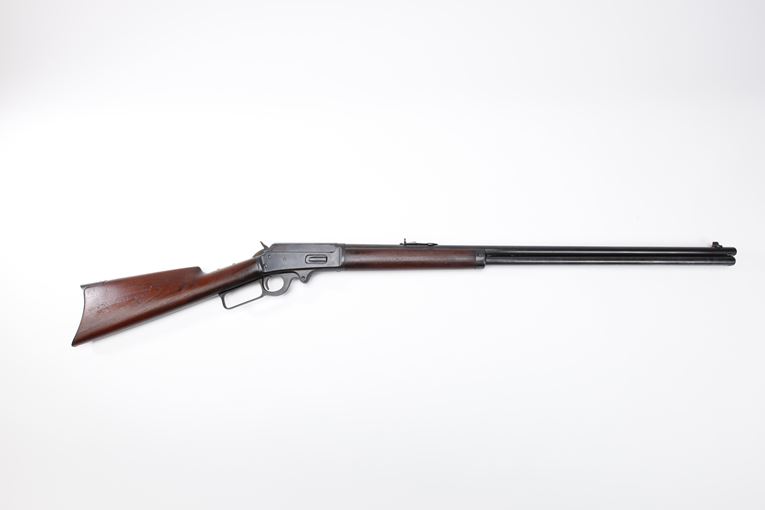 One of the most popular Marlin lever-action models, over one million Model 1893 rifles were made. SN 258278. This rifle was manufactured in 1902.