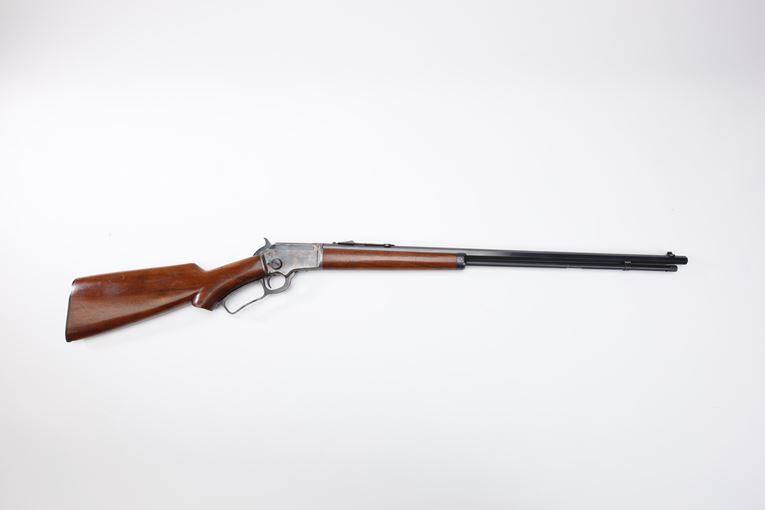 Marlin replaced their popular Model 1897 rimfire with an improved version, designated the Model 39 in 1922.