Smith & Wesson Model No one and one half revolver 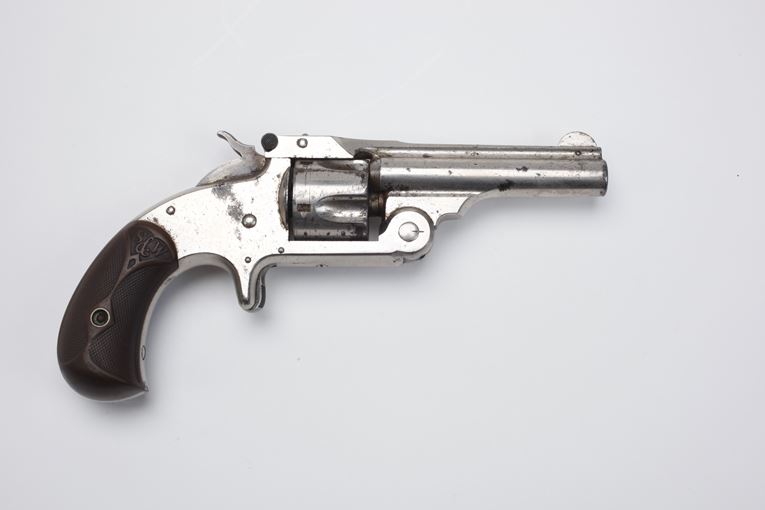