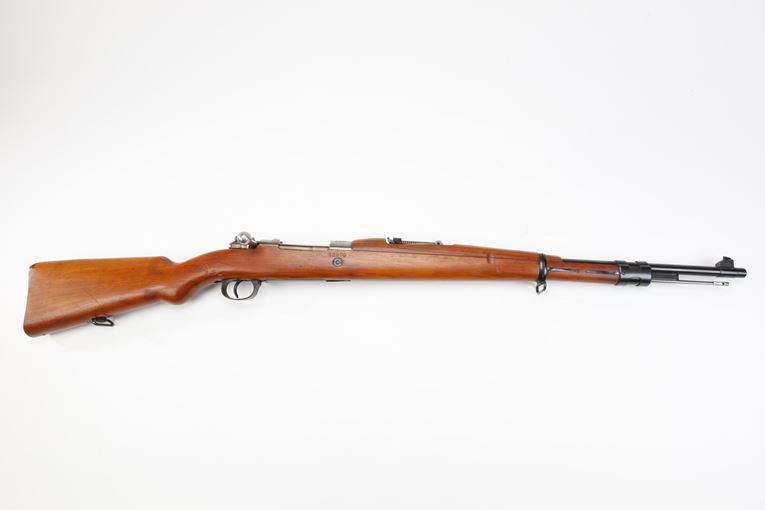 This rifle was manufactured by FN for the Venezuelan Government. SN 38909