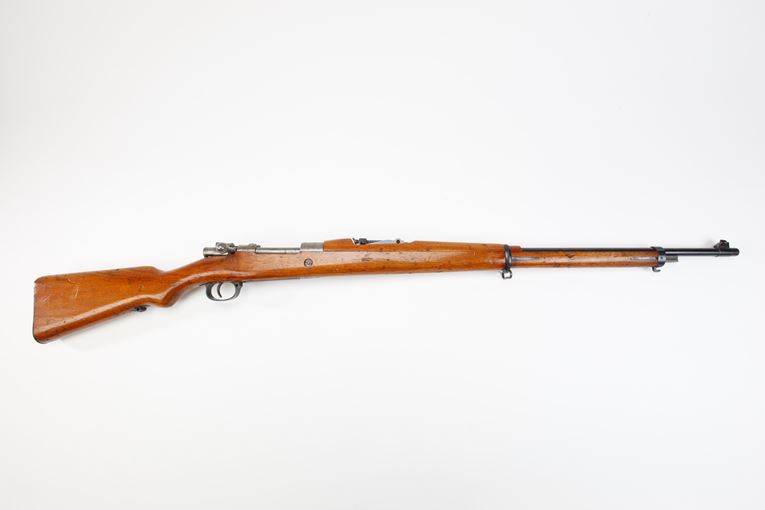 Manchuria's Mukden Arsenal was one of many facilities that produced the Mauser rifle under license. Many of these "Chinese Mausers" were captured by invading Japanese forces who established the puppet state of Manchukuo in the former Chinese province. Some were re-barreled to permit their use with standard Japanese military cartridges. Between 1933 and 1939, Mukden Arsenal establishment produced a Mauser-type bolt action rifle that was actually a hybrid of both the Mauser and Arisaka designs.