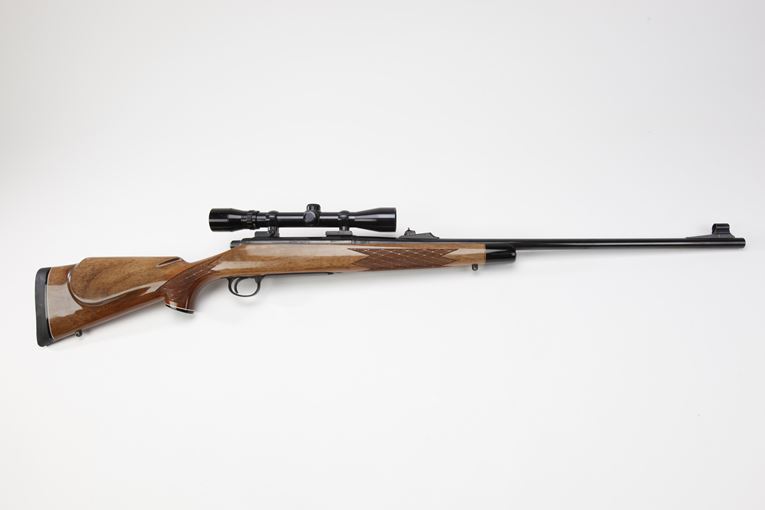 Eliphalet Remington II died in 1861, at which time Philo took over management of the company. Samuel died in 1882, and Philo purchased his share in the company. By 1886, E. Remington & Sons had experienced serious downturns, and the company went into receivership.

In 1888, Marcellus Hartley, a partner in the New York sporting and military goods firm of Schuyler, Hartley, and Graham, as well as the founder and owner of the Union Metallic Cartridge Company, went together with Winchester Repeating Arms Company to purchase Remington. Each partner had an equal share of the firm, which was renamed Remington Arms Co., with Hartley serving as president and Thomas Bennett of Winchester assuming the role of vice president. In 1896, Winchester sold its stake in Remington to Hartley. Marcellus Hartley died in 1902, and leadership of the company passed to Marcellus Hartley Dodge. In 1910, Remington Arms and Union Metallic Cartridge were merged into a single company, known as Remington-UMC.