Remington Model 32 Over Under Shotgun 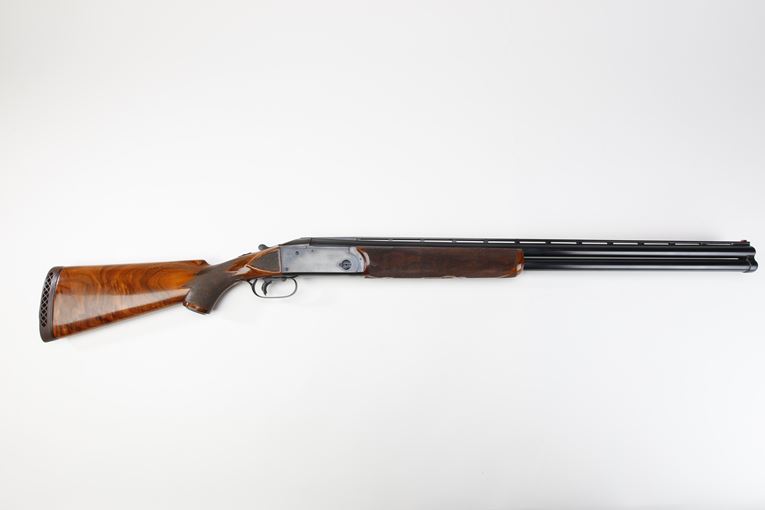 Since International Clay Pigeon rules allow a second shot at a target without penalty, over/under shotguns such as the Remington Model 32 are popular for this sport. SN 8715