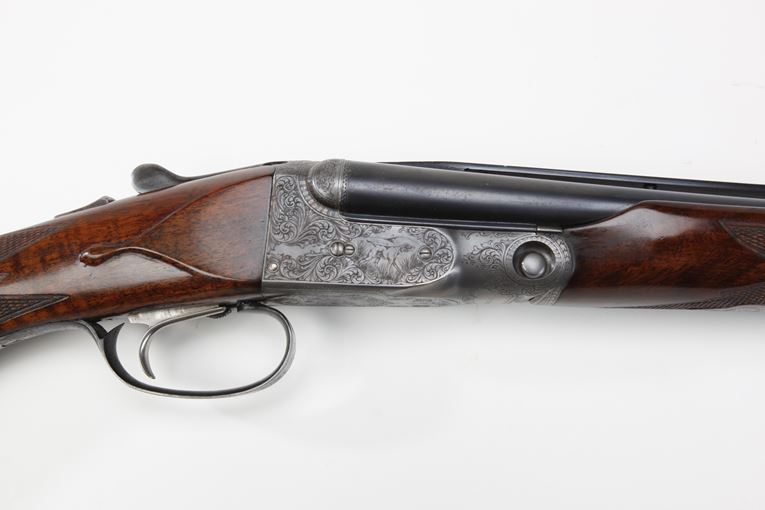 The addition of a single trigger, a ventilated rib, and a beavertail fore end, all took place during the 1920s, virtually completing the evolutionary process of the Parker. Parker Brothers remained in business from 1867 until 1934, when the firm was acquired by the Remington Arms Co. Parker shotguns continued to be manufactured in Meriden until 1938, when production moved to Remington's Ilion, New York facilities. Both the Parker name and line were discontinued in 1942. Nearly 243,000 guns were produced during this period.