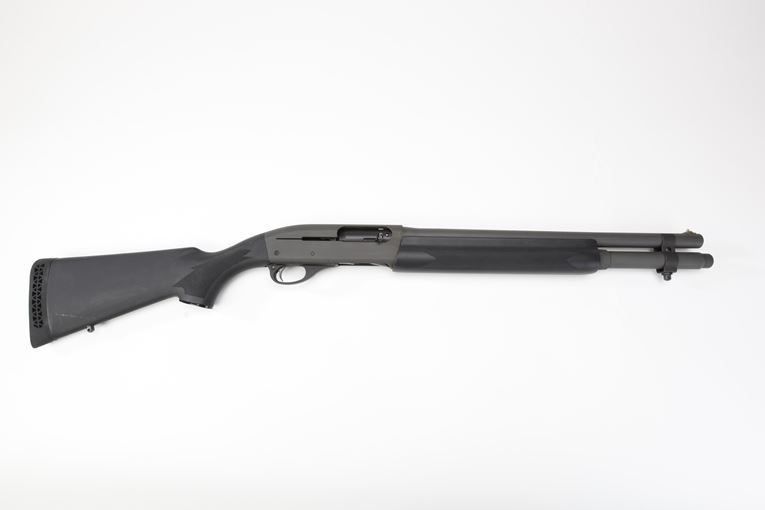 After showing his new gun to area residents, he soon had a large number of orders for gun barrels. These were octagonal in shape, and as with his initial effort, boring and rifling was done by a gunsmith in nearby Utica. The completion of the Erie Canal in 1825 and the establishment of railroads soon thereafter provided an economic boost to the region. Remington's rifle barrel works expanded as well. By 1828, he had established his own forge in Ilion, and he soon came to dominate the local trade, producing over 8,000 barrels per year for gunsmiths who would do final rifling and fitting. In 1844, Remington's oldest son, Philo, joined him in his business. This was reflected in the firm's name, which became E. Remington and Son.

By the mid-1850s, his two other sons, Samuel and Eliphalet III, had also joined the company, and the name changed yet again. In addition to gun barrels, E. Remington and Sons also manufactured plows, mowing machines, cotton gins, and firefighting equipment. In later years, their product line expanded to include bicycles, sewing machines, and typewriters. Remington's involvement in the manufacture of completed firearms came in 1848, when the company received a contract for the completion of 1,000 Jenks breechloading carbines for the U.S. Navy.