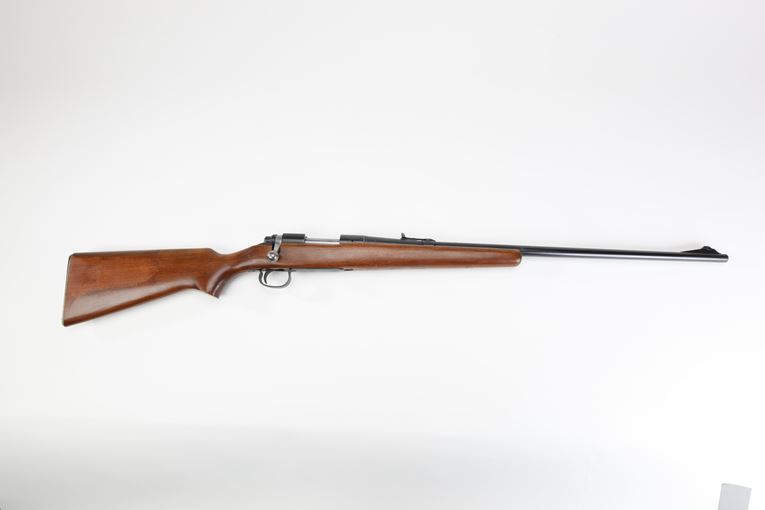 In later years, their product line expanded to include bicycles, sewing machines, and typewriters. Remington's involvement in the manufacture of completed firearms came in 1848, when the company received a contract for the completion of 1,000 Jenks breechloading carbines for the U.S. Navy.

In addition, Remington took over a defaulted contract from another manufacturer for the production of 5,000 U.S. Model 1841 "Mississippi" rifles. The business expanded through the 1850s, and handgun production began in 1857 with the introduction of the Remington-Beals pocket revolver. The coming of the Civil War naturally brought about a dramatic increase in the demand for firearms, and Remington's production also increased to keep pace.

During the 20th century, Remington has established itself as a manufacturer of high quality sporting arms, especially with upland game and bird hunters. The company also did its part during two World Wars as a manufacturer of military arms and munitions. In addition to the M1911 semi-automatic pistol, the Browning Model 1917 heavy machine gun, and the Model 1917 bolt-action rifle, Remington also manufactured the Pedersen device.

This was an early attempt to increase the firepower of individual infantry troops armed with the Springfield Model 1903 rifle. These rifles were modified by cutting the receiver wall to accommodate an ejection port, and the replacement of the bolt with a semi-automatic assembly that accepted a 40-round stick magazine loaded with the .30 caliber Pedersen, a pistol-class cartridge.