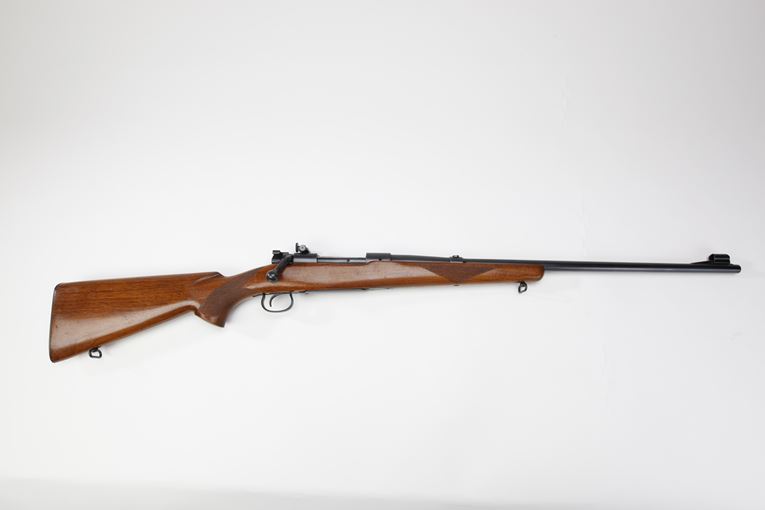 The boom years of the 20s in Canada and the United States led to national maturation and to hunting of larger game such as elk and grizzly bears on the American continent, and lions and elephants in Africa. Writers such as Ernest Hemingway popularized the romance of big-game hunting, and improved means of transportation made it possible. Most of America was enjoying a post-war boom. Happy days were here again. The Model 54 helped to keep these days happy for hunters of large game. --Dr. William L. Roberts, THE AMERICAN LIBERTY COLLECTION; #125