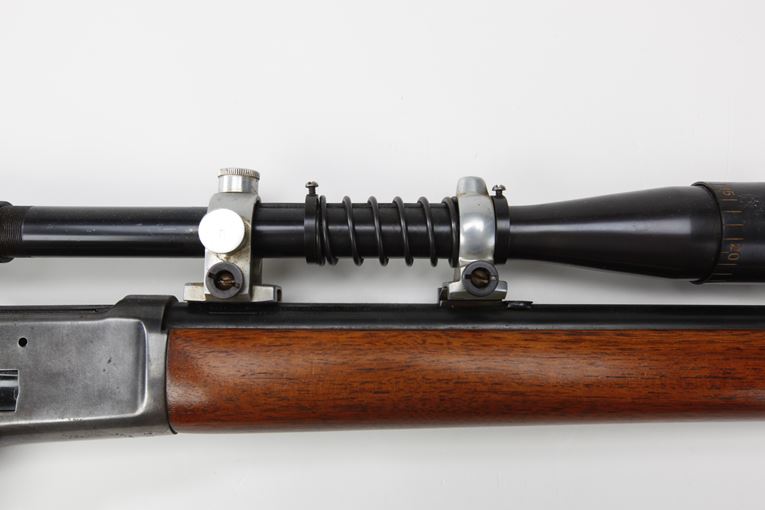 The Indians referred to these arms as "many shots," and "spirit gun," which showed a measure of awe and respect for the products of the New Haven-based company. Many warriors were able to obtain these arms for themselves, and more than twenty of them were used against George A. Custer's 7th Cavalry and their single-shot Springfield carbines at the Little Bighorn in June, 1876. Winchester repeaters also found favor with miners, homesteaders, ranchers, lawmen, and highwaymen.

The Model 1894 alone accounted for over five million sales and is still in production. Winchester was able to enter the military market in later years, with sales both to foreign governments and to the U.S. Army. During both World Wars, Winchester-manufactured rifles and shotguns served U.S. and Allied troops in various parts of the globe. In addition to contract production of the U.S. Model 1917 bolt-action and the famous M1 Garand semi-automatic rifles, Winchester also produced the Model 1897 and Model 12 slide-action shotguns, as well as the M1 Carbine.