New Era Side by Side Shotgun 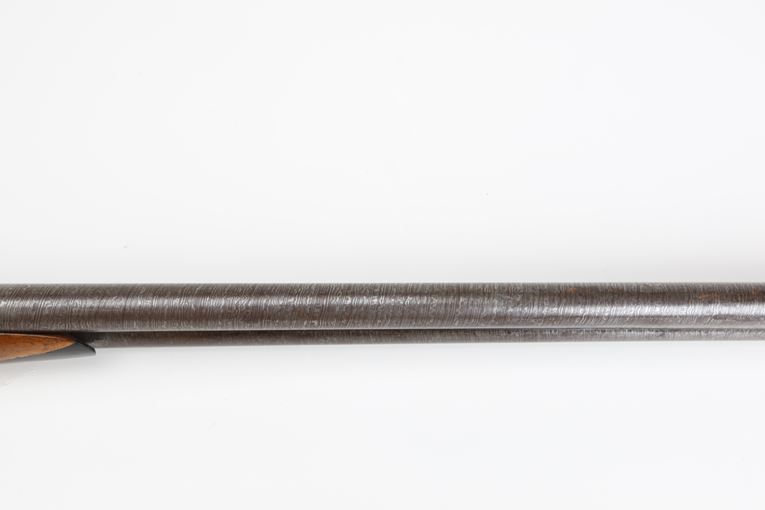 The New Era brand name was one of several used by the Baker Gun Company of Marathon and Syracuse, NY. This firm later moved to Batavia, NY.


Circa 1898 New Era (U.S.) Double-Barrel Shotgun (breech-loading/ smokeless powder/ shot ammunition) With patents dating from 1884, this New Era shotgun in a nitro hammerless," meaning that it can fire smokeless powder and its hammers cannot be seen in action. Even though it provided the latest in technology, this gun was finished in a very traditional manner. U.S. culture has not been quick to accept change, and inventors such as John M. Browning, Hiram Maxim, and Hugo Borchardt had to take their designs to Europe in order to see their advanced ideas gain acceptance." --Dr. William L. Roberts, THE AMERICAN LIBERTY COLLECTION; #114