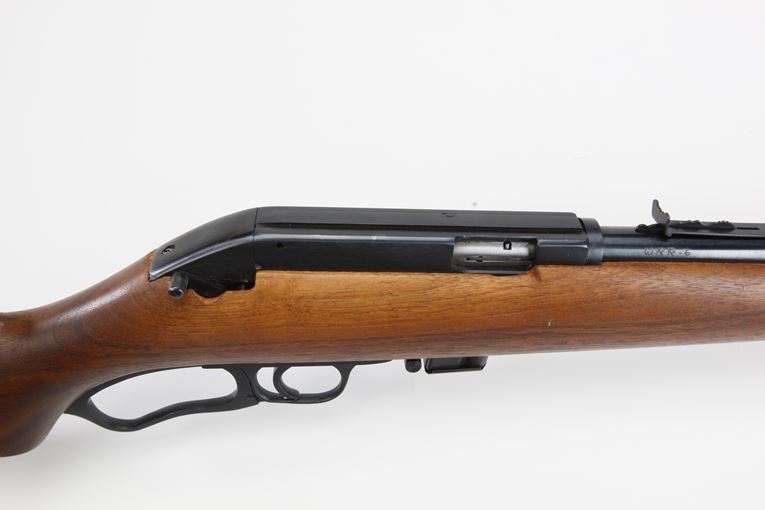 The innovative design features incorporated in this prototype rifle were later used in a Marlin production rifle. W.H.B. Smith, the designer of this rifle, also authored several publications on air rifles and military rifles. Smith's most famous publication, Small Arms of the World, is still considered one of the best military references on the market.