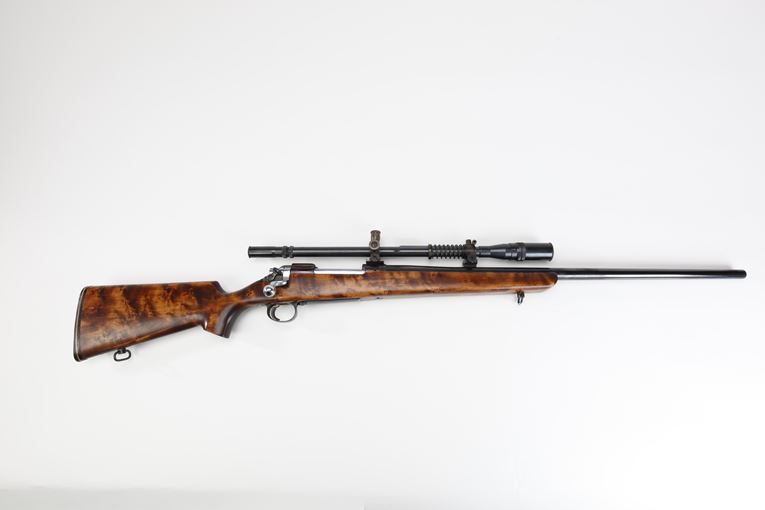 This is a sporterized version of a First World War military arm.