Winchester Model 101 Over Under Shotgun (1) 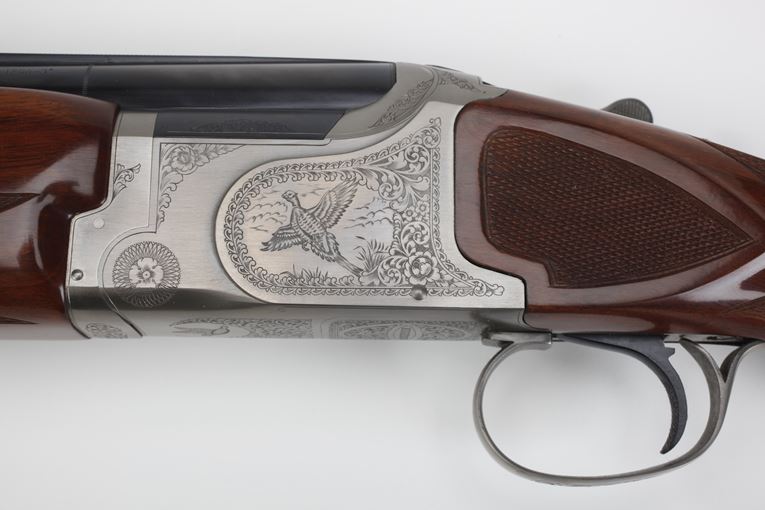 The Model 101 was available in a variety of gauges and grades.

Of the many types of the now-discontinued Model 101, the 12 gauge and 20 gauge versions were the most popular. The 20 gauge found favor with small game hunters, while the larger 12 gauge was popular for duck and deer hunting. Despite the fact that many types of shotguns exist, it is useful when looking at these arms to remember how they came into being and what they have represented over the centuries. The fact is that shot-firing smooth bore barrels and bullet-firing rifled barrels have evolved from a mass of antiquity to become almost the only contenders among shoulder-held firearms today. --Dr. William L. Roberts, THE AMERICAN LIBERTY COLLECTION; #162