Winchester Model 101 Over Under Shotgun 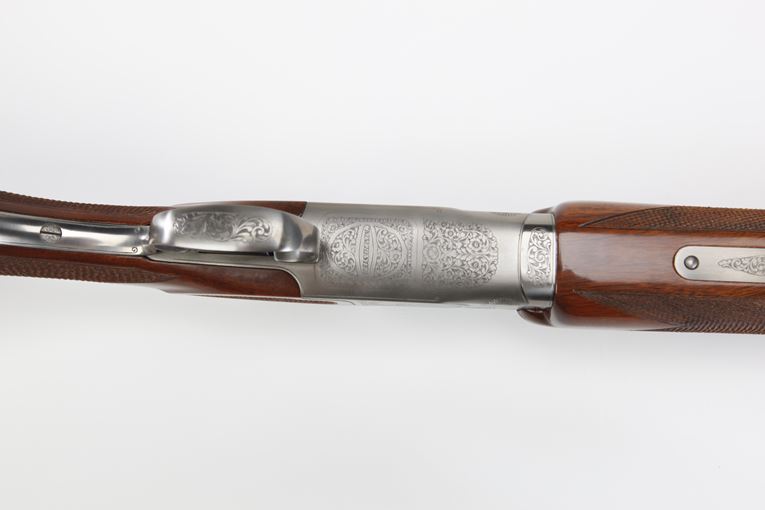 The Model 101 over and under shotgun was manufactured in an attempt to hold market share against competition from Browning and Remington. SN PK273533E

Starting in 1964, Winchester began to market an over-and-under double-barrel shotgun, which evolved into eight or more grades ranging from 'Field' to 'Diamond', with much the same mix as Remington or Browning. These three names (Winchester, Remington, and Browning) have been prominent in American history for many years. They reflect the changing conditions of their country, growing or withering as time passes by. The Model 101, with all its diversity, reflected an attempt by Winchester to maximize its options for marketing. Nevertheless, by 1990, the Model 101 had been discontinued. This loss was due to an unstable economy that made marketing projections difficult. --Dr. William L. Roberts, THE AMERICAN LIBERTY COLLECTION; #161