The Road to American Liberty

Set against the backdrop of a colonial home, the American effort toward freedom from England is detailed here, along with the firearms that made such independence a reality. Included is the story of how the attempted confiscation of firearms by British troops led to the "shot heard around the world." 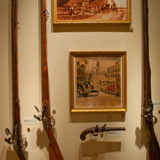 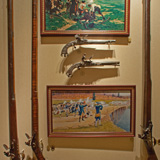 Shot Heard Around The World 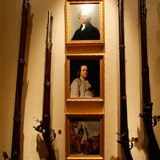 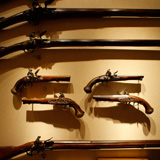 The Arms of the American Revolution I 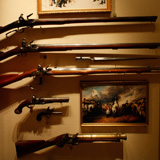 The Arms Of The American Revolution II 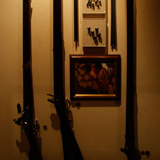 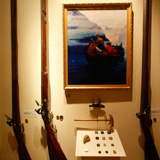 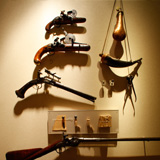 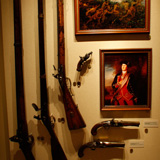 The French And Indian War