The seventh rotating exhibit to be featured in the William B. Ruger Gallery is truly a blockbuster. "Hollywood Guns" offers a firsthand glimpse at some of the most famous firearms on the silver screen over the past 70 years. 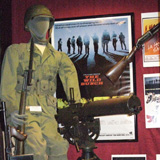 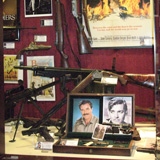 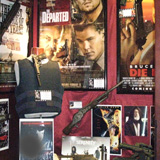 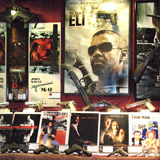 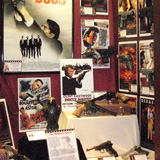 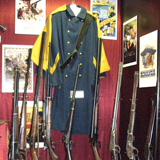