Parker Brothers Lifter Action Side by Side Shotgun 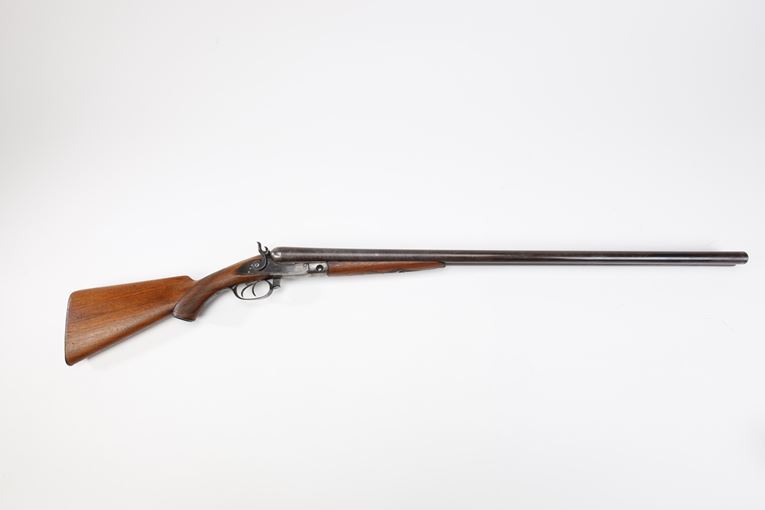